Voice control - a tool of the future or a necessity now? 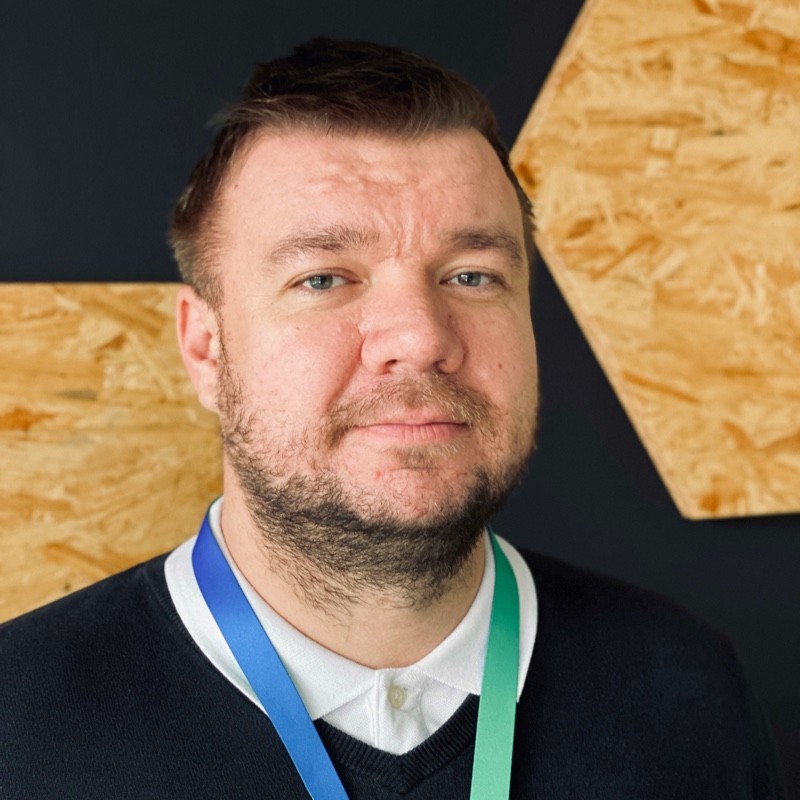 Lukáš Čejka
Voice technology has been with us for a while. But Voice as a valuable user interface is a relatively recent thing, having spread first in English and then ... but no, let's take it one step at a time.

In my opinion, the first revolutionary user interface would be the mouse, a device we can no longer imagine being without and still working effectively in any office or home office café. A device introduced by the American inventor Douglas Engelbart back in 1963. The concept was then borrowed by Steve Jobs for his Apple Lisa personal computers, and over time he perfected the interface, taking the idea to the so-called “Swipe Era” on his mobile iDevices.

It was around this time that the Voice interface started to be heard more and gradually became more and more important to users. Soon it was no longer just Apple, as other tech giants like Google, Microsoft, Facebook, Samsung, and many others wanted a piece of the pie. In addition to mobile devices, they began integrating this technology into all kinds of devices such as the now classic hardware assistants, watches, televisions, and last but not least, it has even found its way into our modern cars.

It is not just the companies mentioned above that see great potential in this technology, and no wonder. If we look at the figures for the last few years, in the US alone there is an average of 35% growth in adoption of this technology every year and by the end of 2020, around 90 million customers were using the smart speakers known as virtual assistants.

As far as the Czech Republic is concerned, the numbers are obviously lower given the size of the population. And yet this is mainly due to slower uptake due to the adoption of the Czech language, which has been a relatively complicated task for quite some time. The fact that our native language is beautiful and diverse makes it all the more difficult for the machine and subsequent processing. Just consider that we have 7 cases, we decline nouns, we conjugate verbs, we use a lot of synonyms in common speech.

If we want to start experimenting with this technology and by the end of the journey adopt it and integrate it well into our business, we have to carefully choose which technology partner we go with. At the time of writing, penetration estimates in the Czech Republic are around 0.5 million active users, and there are more than enough signals around us pointing to its popularization. Recent examples include the great popularity of telephone virtual assistants or the sale of smaller and cheaper voice-controlled IOT devices at consumer electronics chains.

Here at Lundegaard, however, we are betting on the path of connecting voice technology with the technologies surrounding the web and we have begun integrating all the benefits of voice control right here.

As a first example of such use we have developed voice assistance to help us complete lengthy or repetitive web forms. The user can complete the form with a single sentence using his or her natural voice. In addition to the actual completing of the form, the user can also be guided through the entire following process. You can benefit from this advantage, for example, when you have hard-to-read forms in front of you on your mobile devices, or when you don't want to correct unnecessary typos over and over again, or when you need speed and convenience when completing the form e.g. in the event of a stressful situation.

In the latter case, we focused on voice "smart" search. This is a modern advanced voice search functionality designed for any website or application. The user can find the most accurate and relevant answer to a sophisticated query or request in a short period of time using his or her unique and natural voice.

Thanks to functions for correct use of the Czech language, it is possible to use the synonyms mentioned above, or to take into account the context in which it they are used, which makes the whole process much faster and more precise.

When we think about it again, we at Lundegaard see this technology as really beneficial. We are interested in it and enjoy it because it is a modern and simple way of communicating, whether you’re at the age when you can’t read and write yet or perhaps at the age where your vision is starting to go. For example, if you’re handicapped, completely blind, or you just don't have your hands free and you’re connected to a hands-free system.

In all these cases, Voice as a technology, but particularly as a revolutionary interface, will help you in your business.

If you’re interested and would like to learn more or get advice from our consultants, we’re here for you.

We feel that this is still just the beginning of a new era, and we ourselves are very curious to see how far this technology will go - just as it was back in the days of the classic mouse.

And we definitely want to be there.